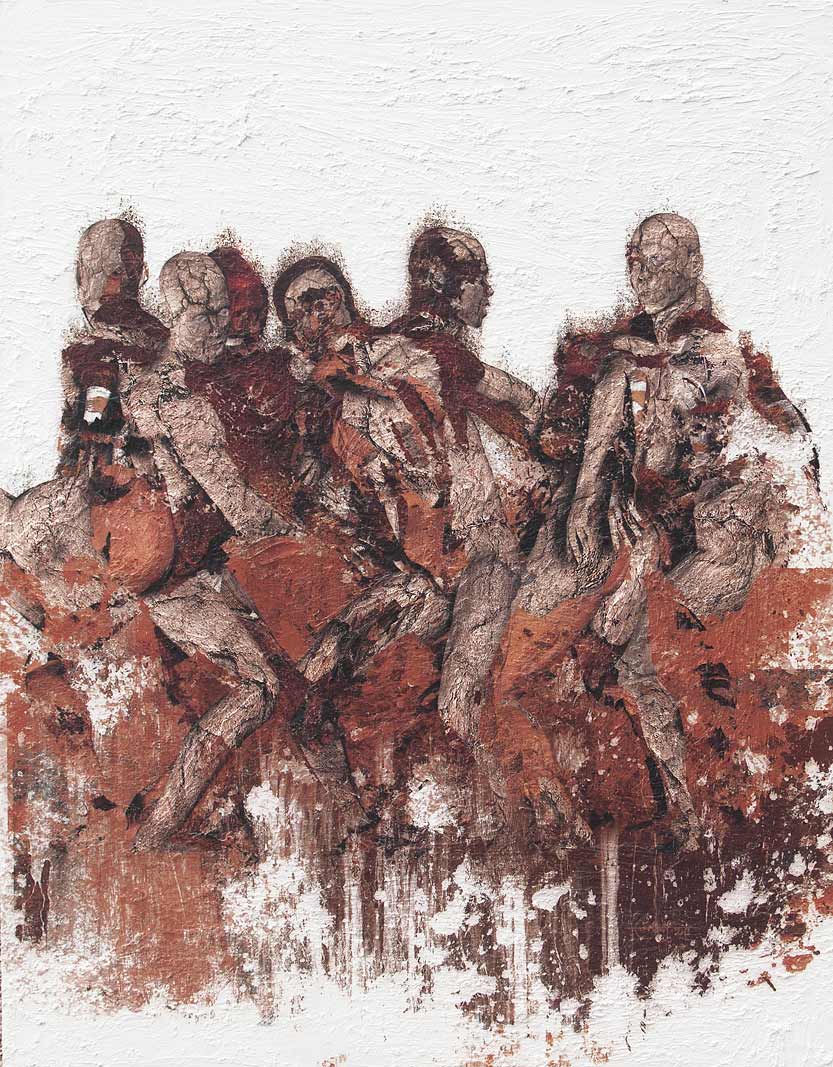 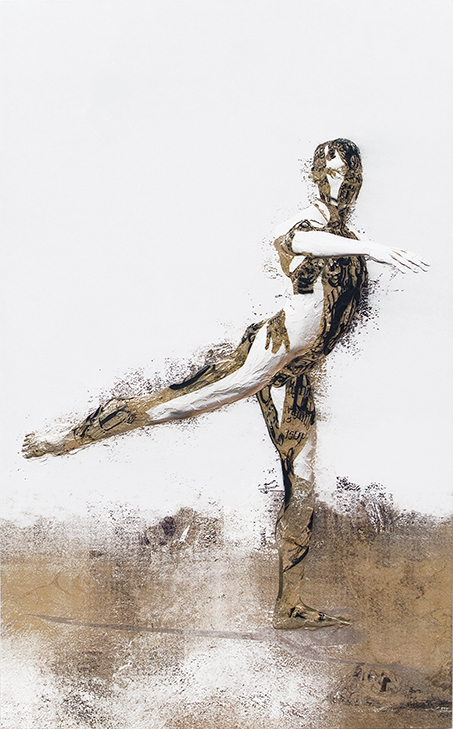 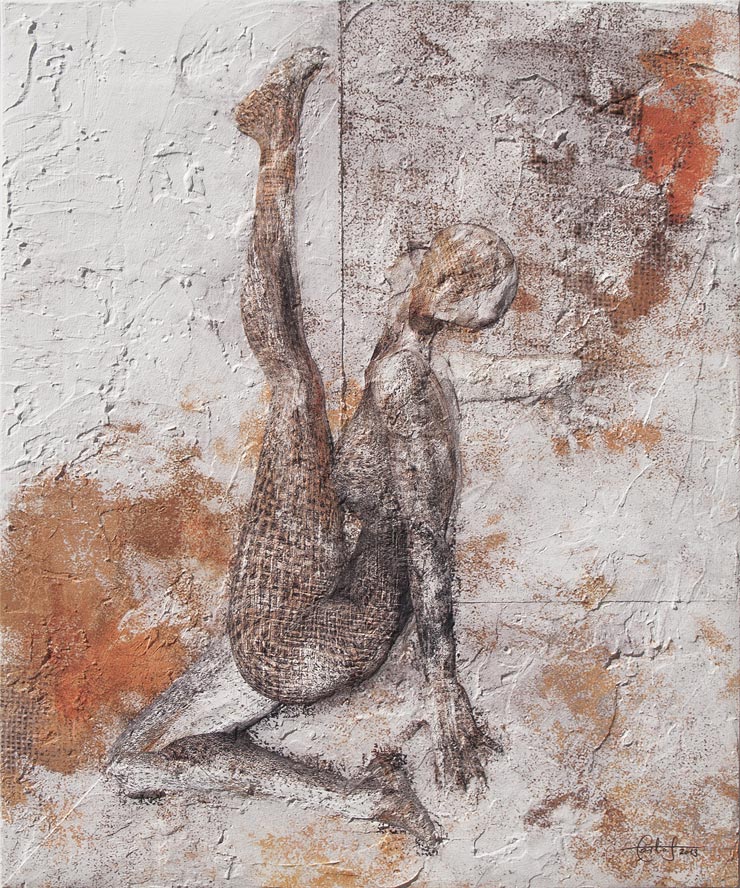 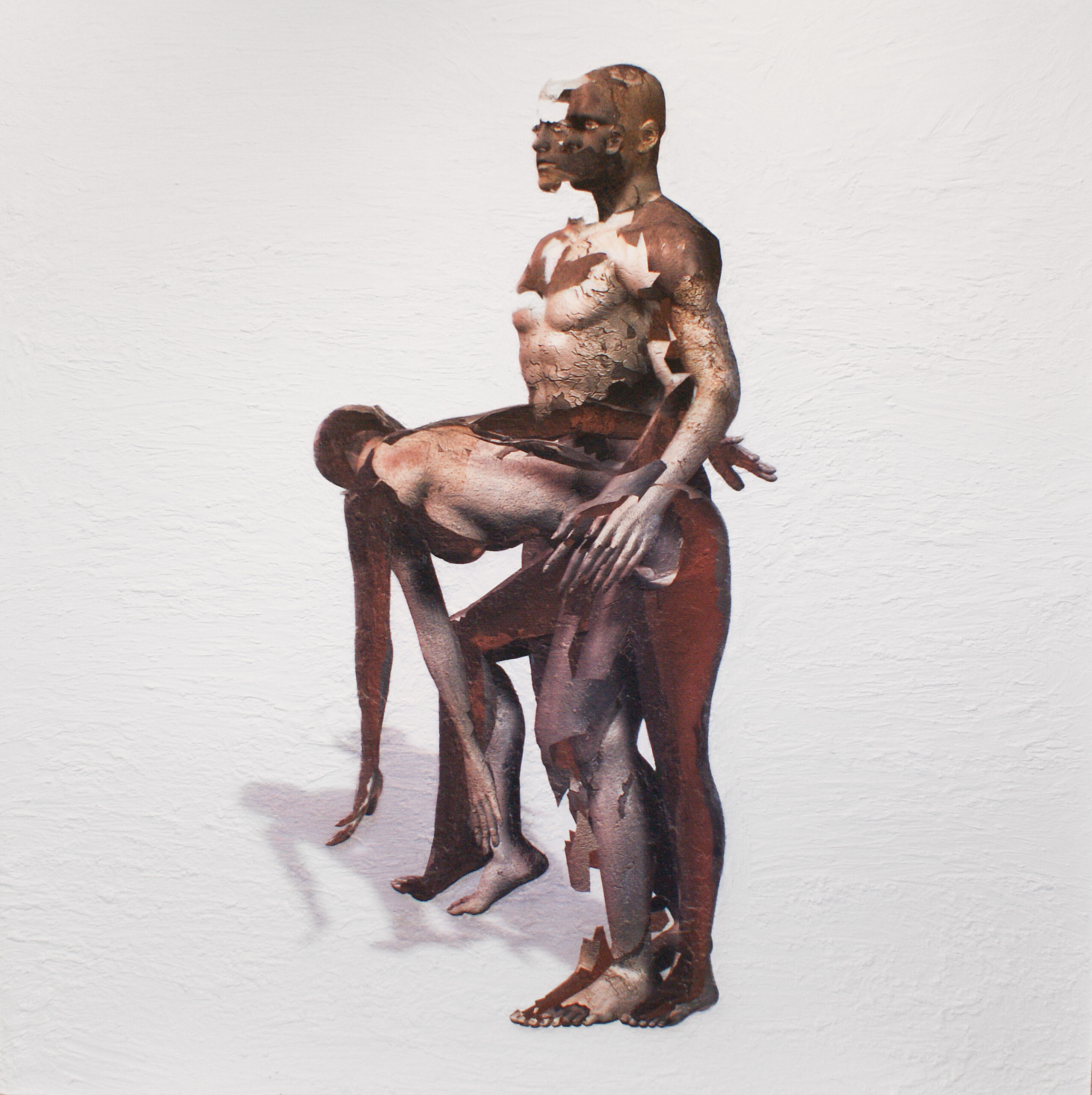 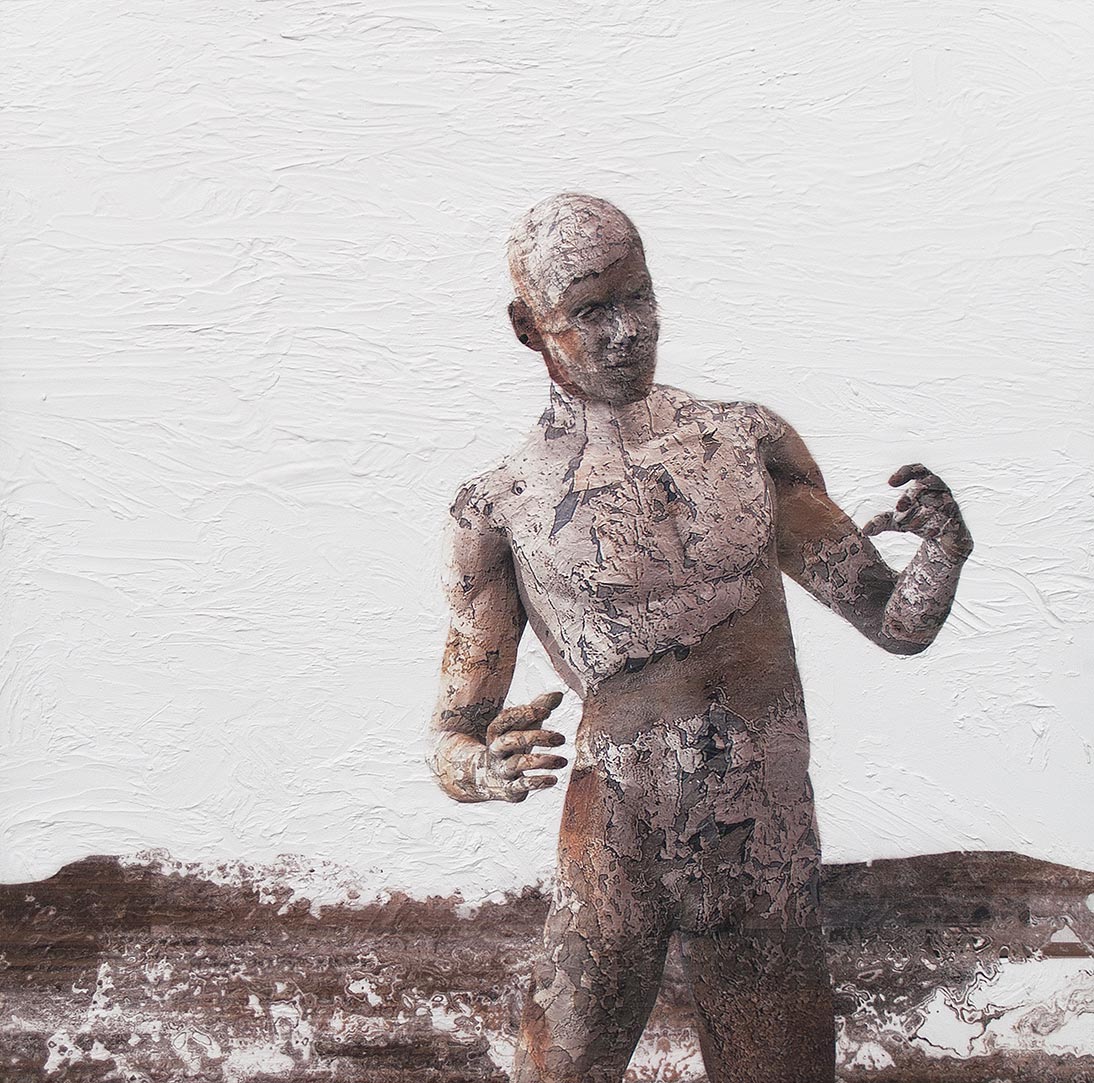 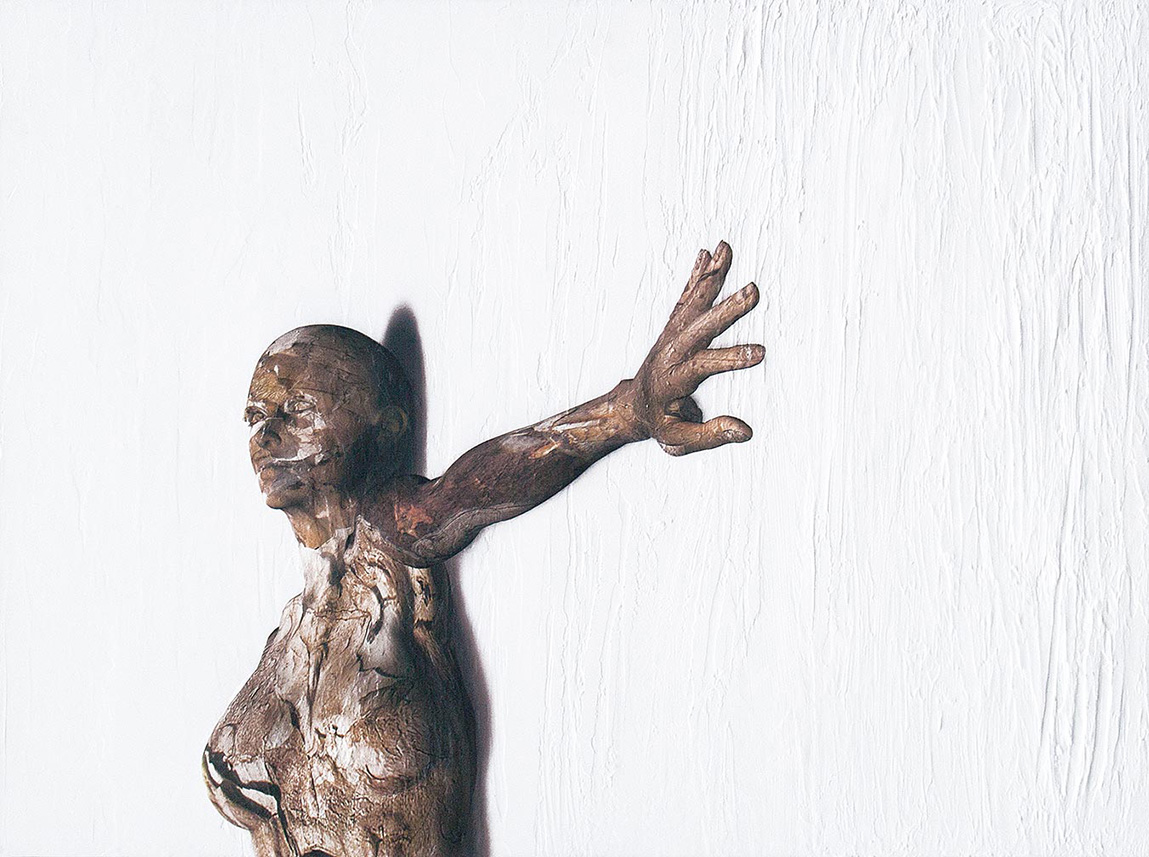 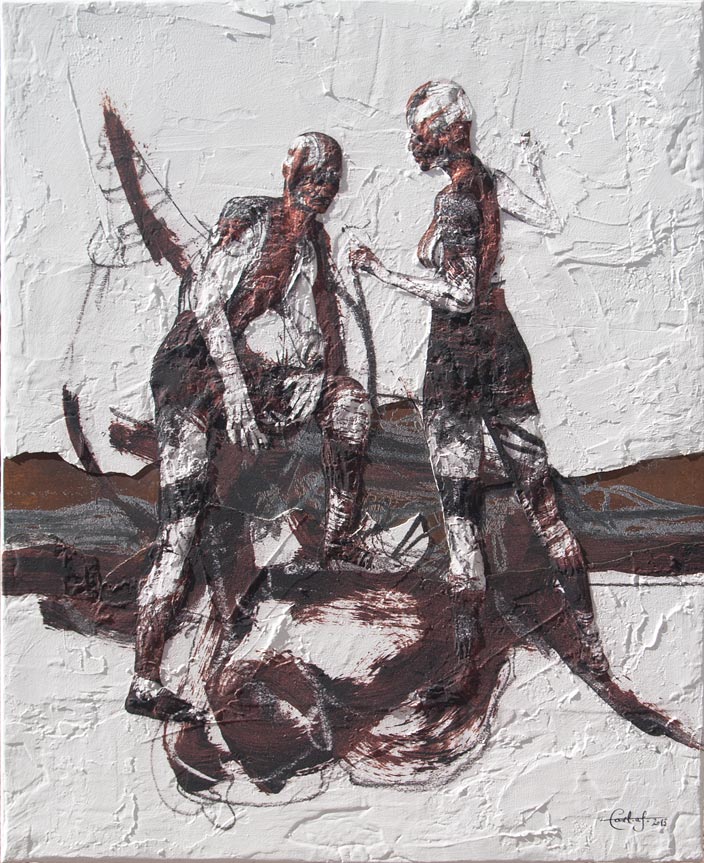 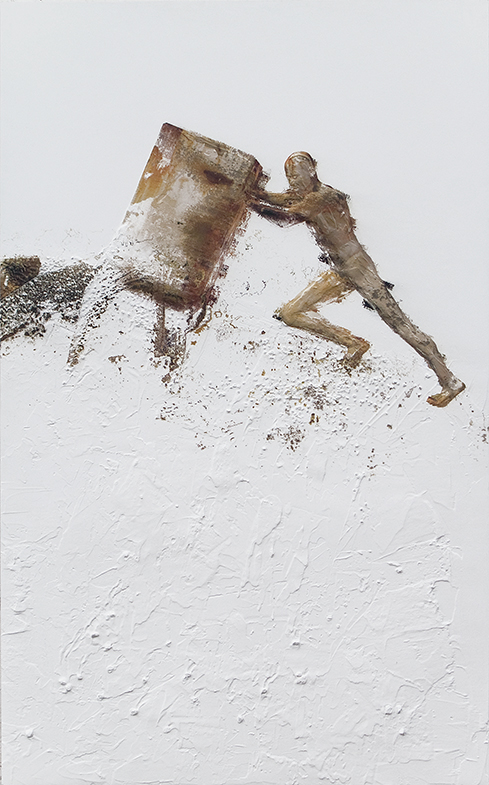 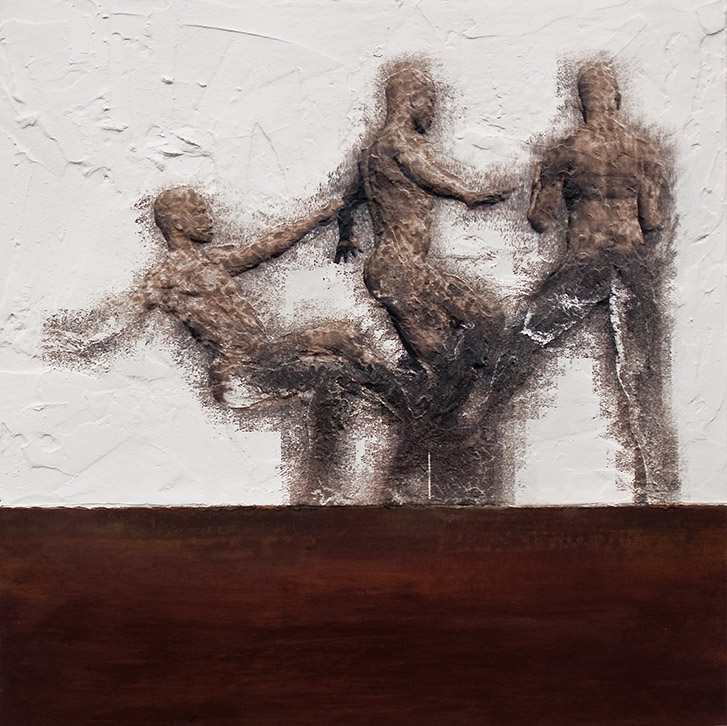 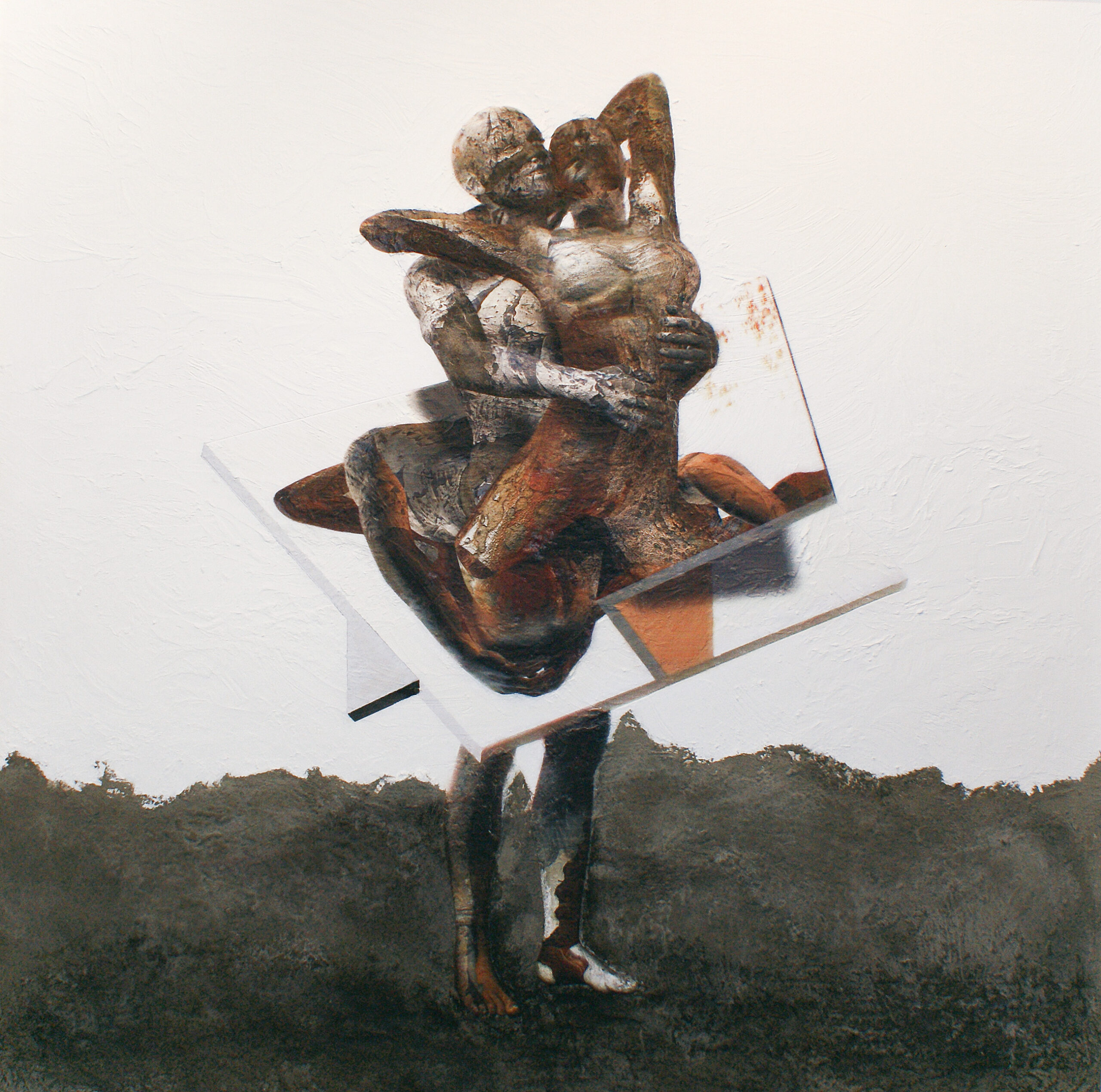 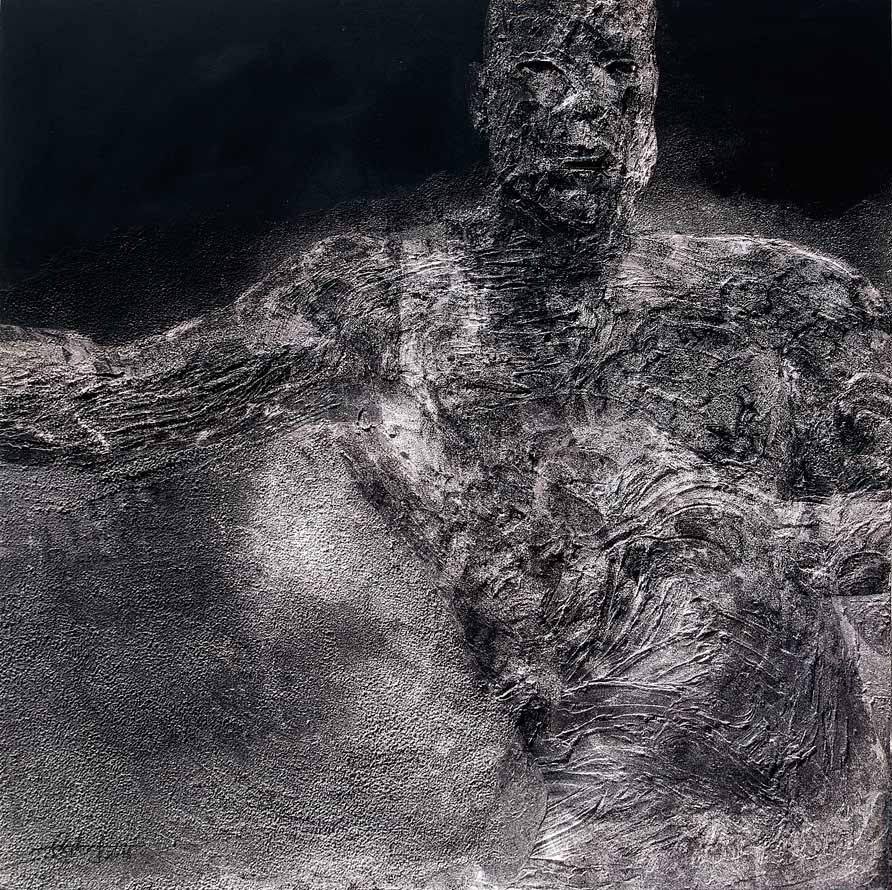 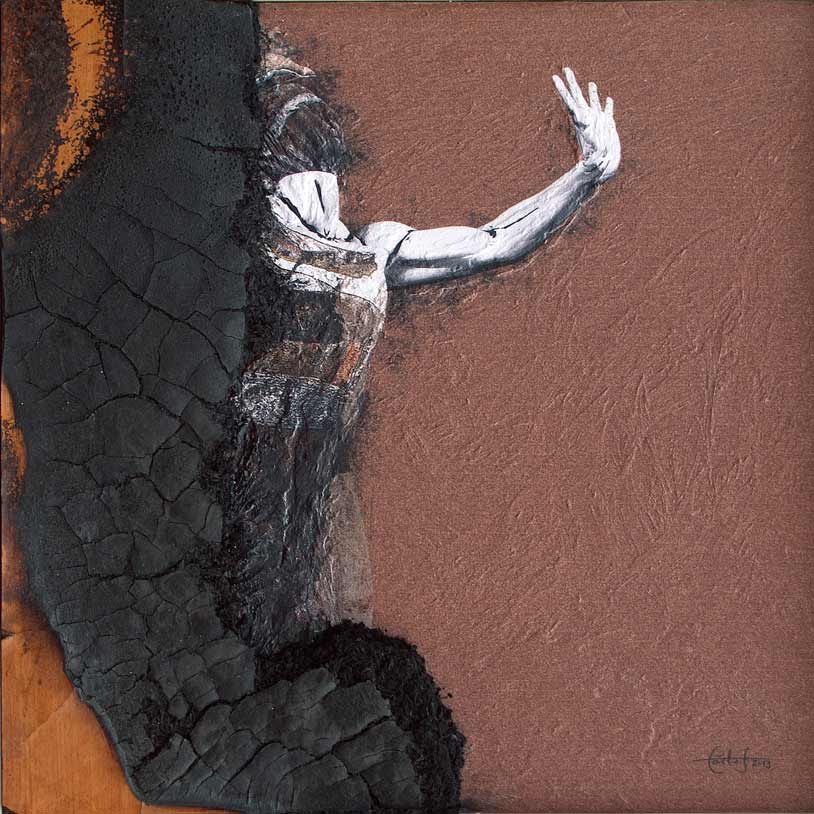 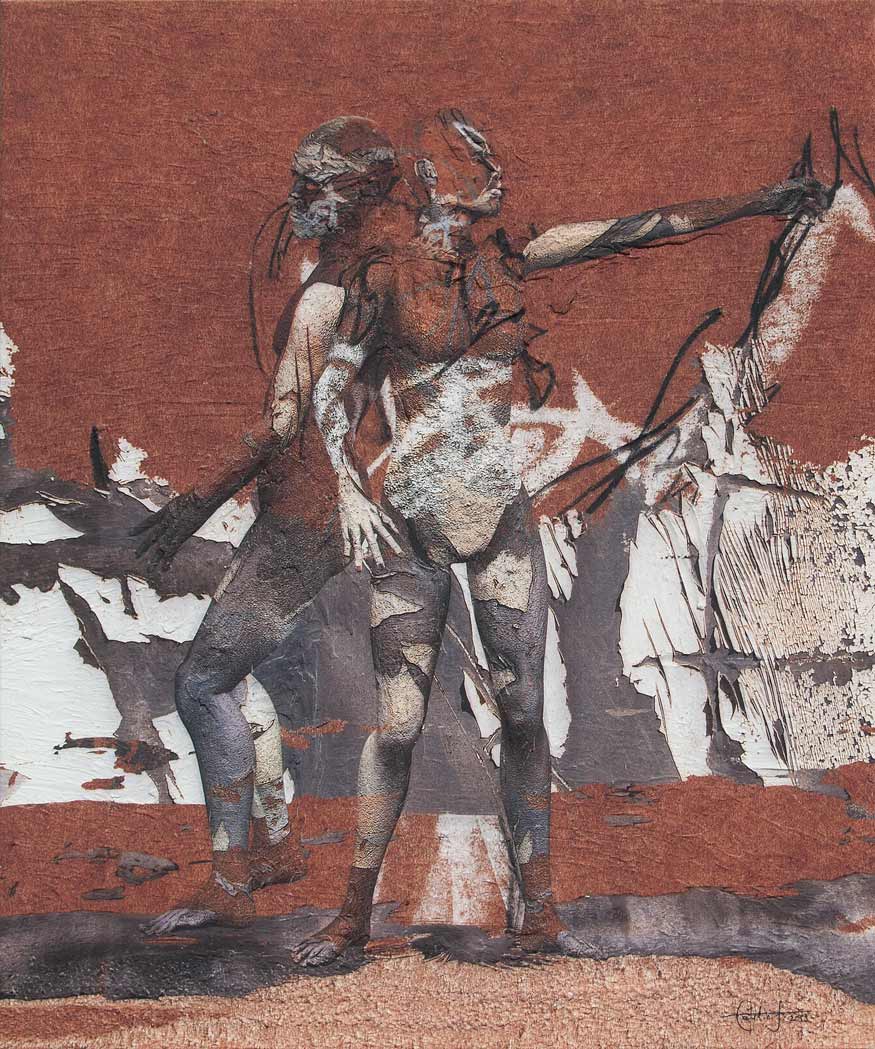 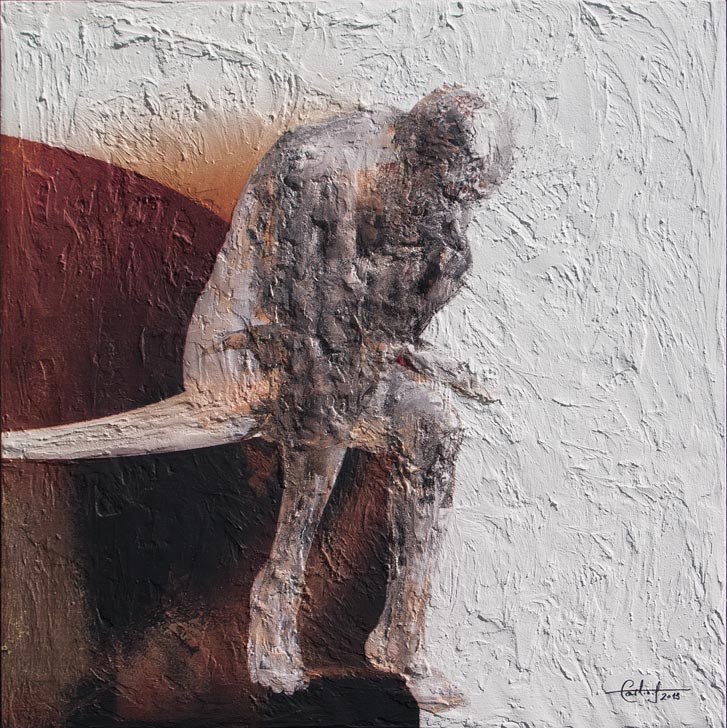 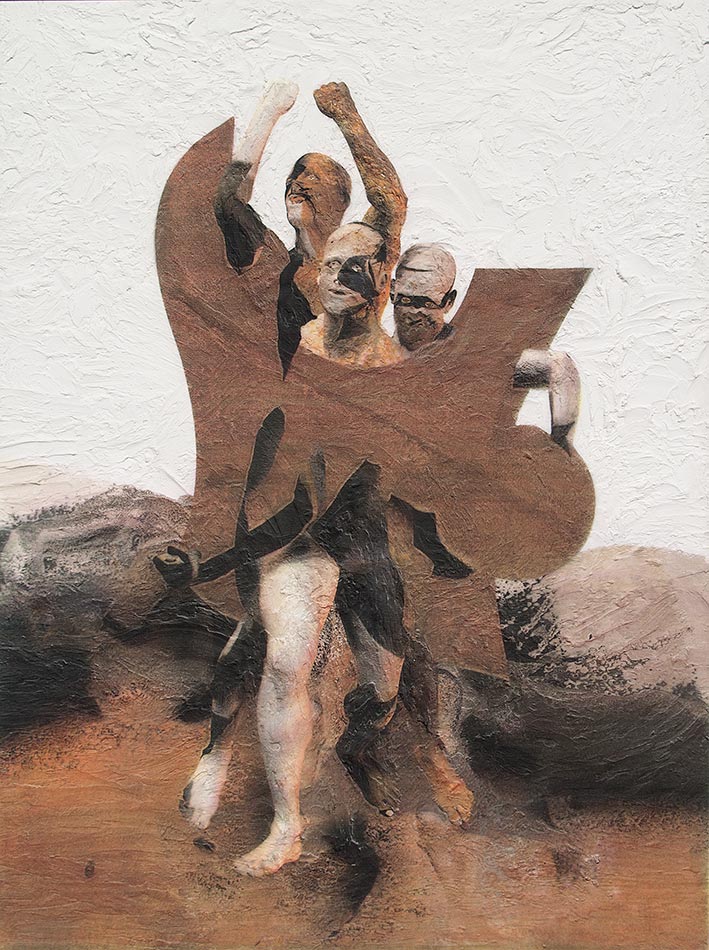 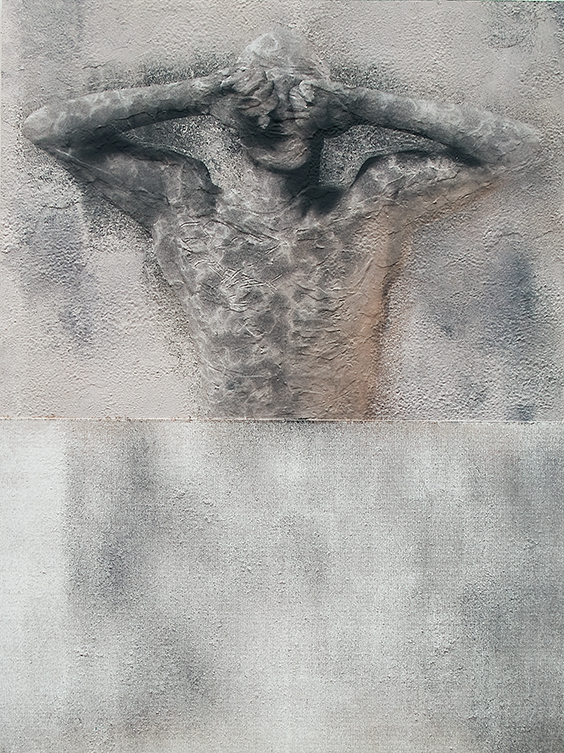 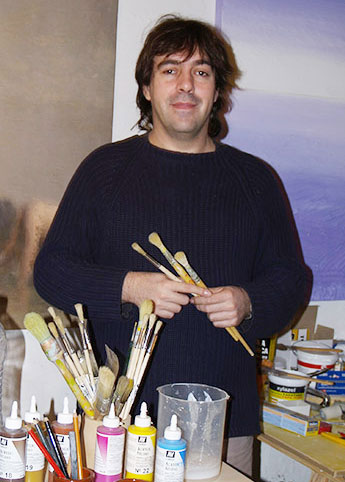 Carlos Orive was born in Madrid (Spain) in April 1966.

Graduate of the university of Madrid in photography, he has been developing a personal technique, the “pigmentography”, that fusions photography, painting and IT on canvas but without using the traditional collage or painting over the photographs.

He has been teaching for several years at “El Torito” in Madrid, and at the “Eugenia de Montijo School” in Carabanchel, and he has also been a teacher of digital edition at Cesine, Cantabria for the National Institute of Employment (Inem), for the Government of Cantabria and for the European Social Fund.He has won several awards from artistic foundations and institutions in Spain

In his personal creative trajectory, he uses superimposing, fragments, alterations of images, with a question on the definition of the human being in the background.

He is very impressed by the informal art of the Spanish painters of the XXth century (Tàpies, Saura, Chillida,…), which inspires him constantly. He brings his personal concept, reintroducing man as his main protagonist in his artwork. Besides, he opts for the new technologies as a technical prerequisite, thus anchoring his art in the contemporary.